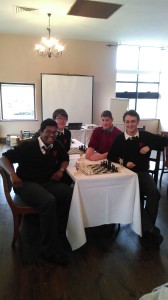 May in The South Court Hotel in Limerick. This competition was open to all 700 secondary
schools in Ireland. 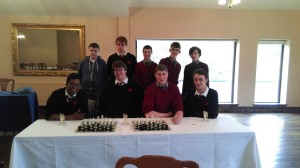 Congratulations to all students from the school who took part in the competition.